We hear the politicians and pundits saying our economy is doing well. The economy is getting better each quarter. The facts simply do not support the statements. Here are just a few stats to support that the economy may be in its worst shape since the 2009-2010 collapse..

This past week the U.S. government announced the country’s economy rose in the January-March 2016 at a mere 0.5 percent annual growth rate. Since the U.S., unlike other countries, estimates its GDP based on annual rates, that means for the first quarter 2016 the U.S. economy grew by barely 0.1 percent over the previous quarter in late 2015. Growth this slow indicates the US economy may have “slipped into ‘stall speed’, that is, growth so weak that the economy loses enough momentum and slides into recession”, according to economists at JPMorgan Chase.

Last quarter’s 0.5 percent U.S. GDP may indicate the nation’s economy is even weaker than it appears. The economy of the United States’ recent 0.5 percent growth rate is the latest in a steady declining U.S. GDP growth trend over the past year. In the previous fourth quarter 2015, the US economy grew 1.4 percent, which was down from the preceding quarter’s growth of 2 percent and before that 3.9 percent. So the U.S. economy appears to be slowing rapidly over the past year.

Over an even longer period of more than eight years, since the previous peak growth in late 2007, the U.S. economy has grown by a cumulative total of only 10.1 percent. That’s a paltry annual growth of only 1.2 percent a year on average for the past 8+ years.

But even those figures are overestimated. In 2013, the U.S. redefined the way it estimated GDP, adding categories like R&D expenses and other intangibles that artificially boosted U.S. GDP estimates simply by redefining it. That “economic growth by redefinition” raised GDP by around 0.3 percent annually, and in dollar terms by roughly US$500 billion annually. So the real U.S. GDP may be actually growing by less than 1 percent on average per year since 2007; and during the most recent quarter, January-March 2016, the economy may not have grown at all, but may have stagnated, collapsed, and come to a halt.

Isn’t it strange that the “common folk” sense what is going on, but the so-called experts say everything is fine. Nothing to see here folks, move along. We feel it every day. We “know” our economy has never recovered from the great rip-off of 2008-2009. Here are some other supporting facts.

Redefining GDP to boost the appearance of growth is not just a problem in the US in recent years. For example, there are few independent research sources that think China is growing at its officially announced 6.8 percent GDP rate. To note but a couple, both Capital Economics and Lombard Street research estimate that China’s GDP is growing at only around 4-4.5 percent based on close examination of other indicators like electricity usage, power generation, local transport volumes, and so forth. In recent years India officially nearly doubled its GDP overnight by redefining it. Take the official government GDP rate and half it and that’s probably close to India’s actual GDP. In Europe, a number of economies, including Britain, which have been desperate to raise their GDP in recent years, now include drug smuggling and prostitution services in their estimates of GDP. How they come up with such estimates and the pricing of such services is, of course, interesting.

Business investment is another trouble spot. Investment in business structures fell by -10.7 percent and investment in new equipment by -8.6 percent, the latter the biggest drop since the 2007-09 recession. Business inventories rose barely, by the smallest amount in two years, continuing a slowing trend of the past nine months. 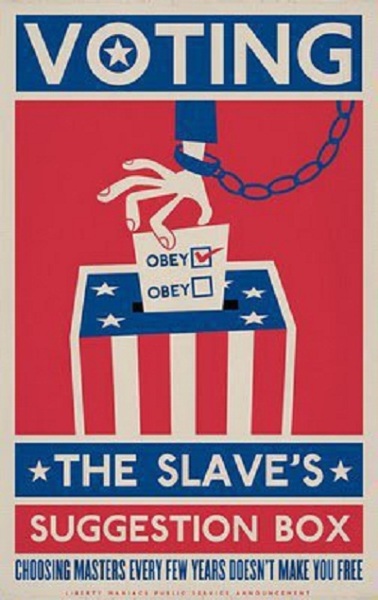 And what about consumption, which constitutes about two thirds of the total US economy? US consumer spending has been growing at an average monthly rate of only 0.1 percent. Retail sales, the largest element of consumer spending, has fallen every month on average during the quarter. After having sustained retail sales in previous years, auto sales, a large component of retail sales, declined for the second consecutive quarter during the January-March period. The outlook for U.S. consumer spending recovery is also not too bright. A recent Gallup poll reported that 60 percent of those interviewed indicated the U.S. economy was “getting worse.” Reflecting the poor demand for consumer goods, U.S. consumer prices now hover on the brink of deflation, falling at an average monthly rate of -0.1 percent for the quarter.

Exports are declining, residential housing construction recently plummeted. In other words, not many of the economic indicators that comprise GDP show a promising picture. GDP should probably be even lower than the recently reported 0.5 percent annual and 0.1 percent quarter to quarter growth rates. The U.S. economy has obviously “stalled.” But it’s not the first time. In fact, it’s the fifth time it has since the official end of the last recession in June 2009.

Despite the facts, U.S. government politicians and Federal Reserve Bank officials continue to run around declaring that the U.S. economy is performing well. They like to cite the 200,000 jobs allegedly created in recent months. But a closer examination shows the jobs being created are part time, temp, contract, low paid, no benefit service jobs. Jobs that generate no overall wage increase for the economy and no real income gains for working people.

Young workers 30 years old or less are especially hard hit by this “‘well performing US economy.” A recent study by the Center for American Progress, for example, showed that 30 year old workers earn today the same pay, adjusted for inflation, that 30 year olds earned back in 1984.

Let that sink in a bit. All is NOT well and hasn’t been since the great rip-off of 2008-2009. The facts are the wealth of the American people and American businesses has been stolen and unless we get real serious about stripping monetary policy making from the Fed, break up the big banks, put the real criminals in jail where they belong, and returning the stolen wealth to the people and the country, we are well.. screwed.

This election year reminds us of the words of the Stealers Wheel song: “clowns to the left of me, jokers to the right, here I am suck in the middle with you.” We really do need to wake up now. 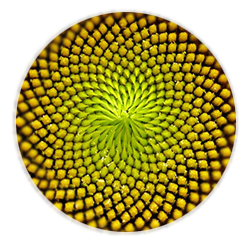 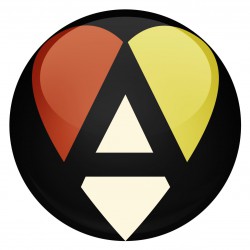 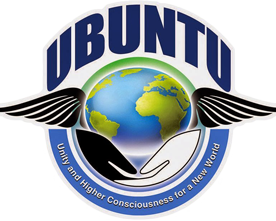 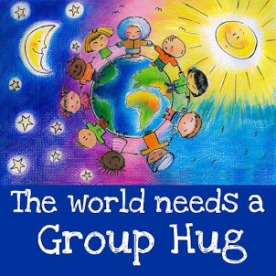